Director John Singleton Has Died At 51 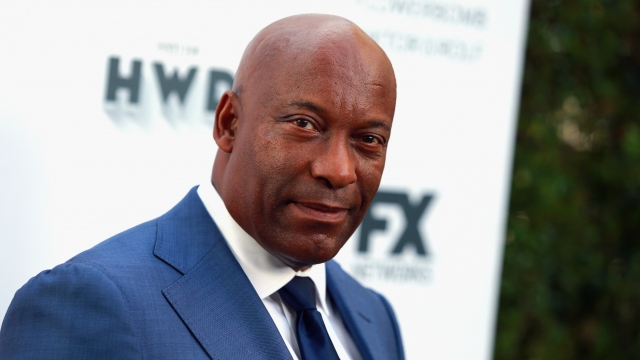 Singleton died shortly after his family took him off life support on Monday. He had suffered a stroke while in the intensive care unit of a Los Angeles hospital earlier this month. His family said he had a history of hypertension.

Singleton's family issued a statement thanking the director's "fans, friends and colleagues for all of the love and support they showed him during this difficult time." They also said he "passed away peacefully, surrounded by his family and friends."

The South Los Angeles native wrote and directed films including "Poetic Justice," "Baby Boy" and "Boyz n the Hood." That one earned Singleton an Oscar nomination for best director in 1992, making him both the youngest best director nominee and the first African-American filmmaker nominated in that category.

Singleton's most recent venture was the FX drama "Snowfall," which deals with the rise of the crack cocaine epidemic in L.A. in the '80s. He was one of the show's creators and an executive producer, and he directed three episodes.

Singleton is survived by his parents and seven children.