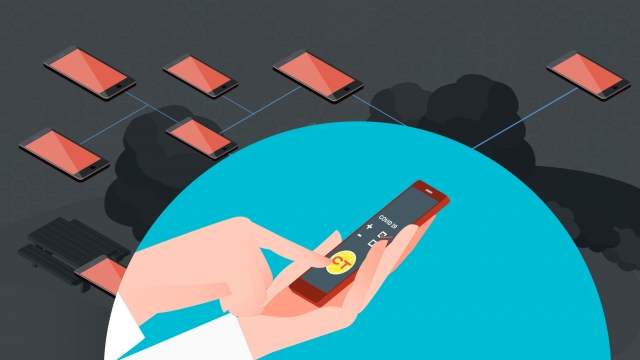 The world is in quarantine. And public health experts say ending that quarantine safely might rely on something called "contact tracing." This approach would use a fairly new technology that relies on a device we're all pretty familiar with: a smartphone. And it could have huge implications for health, tech, and privacy.

For decades, contact tracing has been a kind of detective work for figuring out who's spreading a virus. But on a large scale, it takes an army of monitors conducting interviews. Which is why contact tracing is now going high-tech.

Here's how that could work. As quarantine winds down, two strangers share the same park bench and have a brief conversation. Each of their phones have a contact tracing app that uses Bluetooth to record that the two devices have been near each other through unique identifying beacons.

A few days later, one of these people tests positive for COVID-19. He enters his test result into the app, and any device that collected one of his ID beacons over the past 14 days, including the phone belonging to the other person from the park, receives a message alerting her she's come into contact with someone who tested positive.

This kind of digital contact tracing was used in Singapore and South Korea, both of which effectively slowed the spread of the virus.