Did Guillermo Del Toro Steal The Plot For 'Shape Of Water'? 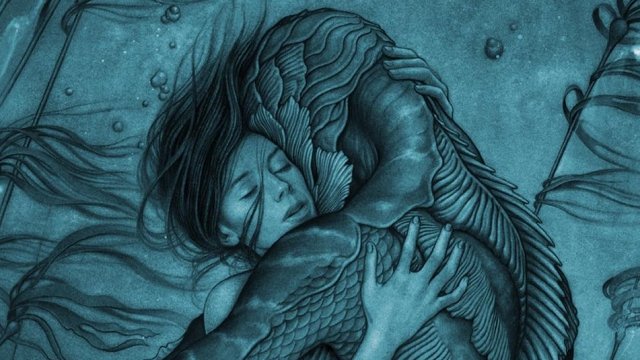 The film has been accused of taking from and not crediting playwright Paul Zindel's "Let Me Hear You Whisper."

Fox Searchlight / "The Shape of Water"

Have you seen the production about a lab worker that falls in love with a sea creature? Because there are apparently at least three pieces of art with that very same plot.

The most notable work is Guillermo del Toro's "The Shape of Water," a film that's currently leading this year's Oscars with 13 nominations. That attention, unfortunately, caught the eye of the estate of Pulitzer-winning playwright Paul Zindel.

In 1969, Zindel wrote the play "Let Me Hear You Whisper," which many of the playwright's fans say is uncannily similar to del Toro's film. The playwright's son told The Guardian he believes it may have been an uncredited source of inspiration, but Fox Searchlight denied the allegation — saying del Toro has neither read nor seen Zindel's play.

The director has stated that the film was based on an idea about a "janitor that kidnaps an amphibian-man from a secret government facility." That idea came from novelist and associate producer Daniel Kraus.

As unique as that idea may sound, there's actually another production with the same premise. That production was the short film "The Space Between Us."

Unlike the incident with Zindel's estate, however, del Toro did not face any direct accusations of stealing. The Netherlands Film Academy — which produced "The Space Between Us" — said the films "have their own very different identities. They have separate timelines of development and are not in any conceivable way interlinked or related."