Did Ann Coulter Just Tweet A Reference To A White Supremacist Slogan? 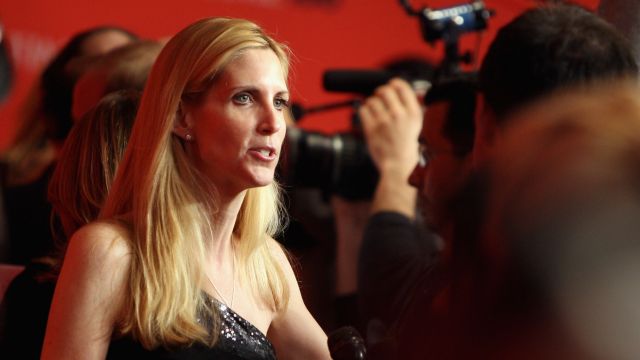 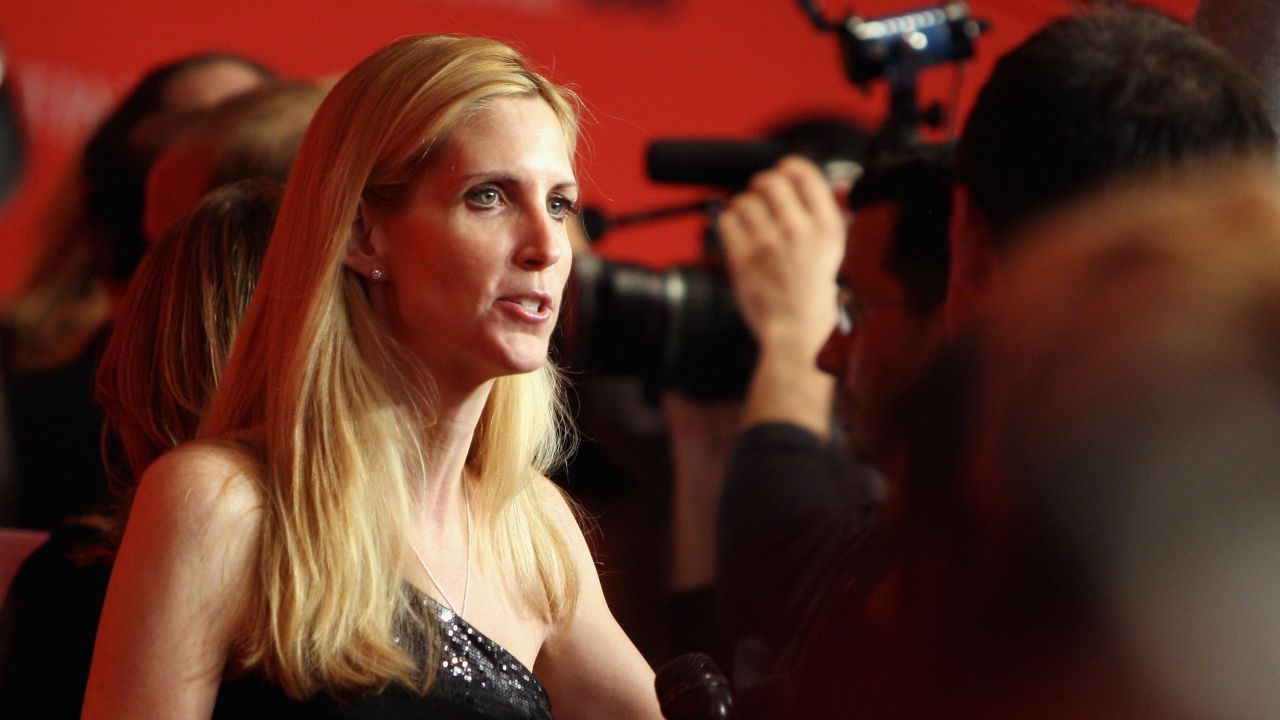 By Tyler Fine
January 5, 2017
Based on the replies to her tweet, her followers certainly seem to think so.
SHOW TRANSCRIPT

This article has been updated to reflect Ann Coulter's response to the reactions to her tweet.

And several of her Twitter followers seem to think it refers to a famous white supremacy slogan: "We must secure the existence of our people and a future for white children."

The slogan is often called the "14 words" — hence the alleged link to Coulter's tweet. The wording is said to be derived from Adolf Hitler's "Mein Kampf" and was coined by David Lane, a member of a white supremacist terror group called The Order.

Coulter immediately followed that tweet with one referencing black-on-white crime:

20 years later, they still haven't been executed. Want to make an over-under on how long it takes to execute Dylan Roof? https://t.co/TV3XMAGMao

It's worth noting, as Upworthy writer Parker Molloy pointed out, that 14 is also approximately the number of days President Obama has left in office.

(Updated Jan. 9) Coulter later confirmed that the tweet was indeed a countdown and not a reference to the white supremacy slogan.

As I have been doing periodically since January 2016, today I tweeted out the number of days left in Obama’s presidency. https://t.co/d61G9mhPJK

Inasmuch as today is Day 14 on the Obama Countdown Clock, I tweeted “14.” pic.twitter.com/ArR3JMApGV

Unknown to me, but VERY well known to hysterics, “14” has some mystical significance for the 5 or 6 ppl who believe themselves to be Nazis.

Being the target of idiotic attacks can be fun! But being called a Nazi – even by ppl who are really really really dumb – isn’t so fun.