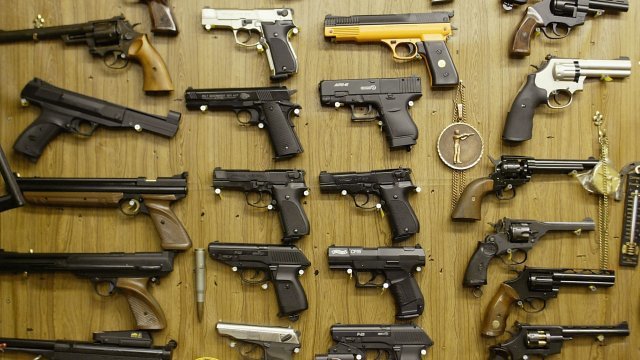 The mass shooting in Las Vegas has resurfaced calls for stricter gun control laws — but one law could be hindering Congress from truly addressing the issue.

It's called the Dickey Amendment, and it effectively prevents the Centers for Disease Control and Prevention from researching gun violence.

The CDC used to sponsor research into gun violence — just like it does for smoking, HIV/AIDS and other public health hazards. That lasted from 1986 until 1996 when the Dickey Amendment was passed on a budget bill.

The law stripped the CDC of the funding it was using to research firearms and blocked it from spending any money to "advocate or promote gun control." That was enough to scare off any researchers worried about losing federal money from conducting further studies.

This is potentially problematic now as lawmakers attempt to find solutions to combat the nation's gun problem. A nonpartisan study from the CDC could help lawmakers decide potential solutions to prevent violence caused by guns.

Former President Obama directed the CDC to research the issue shortly after the Sandy Hook mass shooting. But the agency still hasn't been willing to risk its budget. 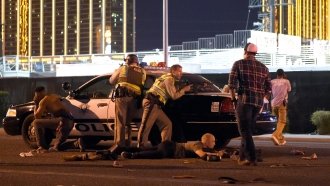