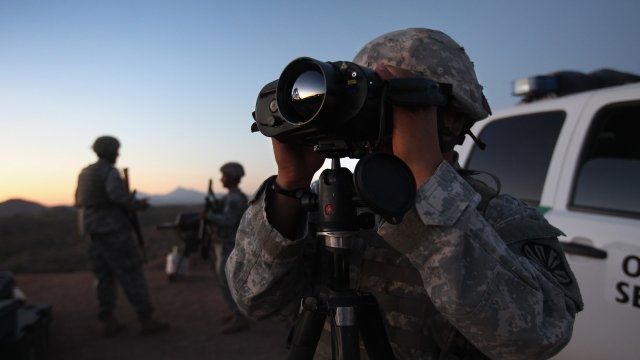 Illegal border crossings into the U.S. have reportedly dropped by quite a bit.

U.S. Border Patrol agents made just over 310,500 apprehensions during the 2017 fiscal year, which ended in September. That's almost a 24 percent drop from last year.

While those apprehension numbers are down, other numbers swelled. From Jan. 20 — President Trump's inauguration — to the end of September, U.S. Immigration and Customs Enforcement says officers made over 110,500 arrests of people already in the U.S. illegally. That's about a 40 percent increase from last year. 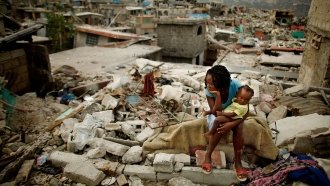 A spokesperson for the Department of Homeland Security attributed the numbers to Trump's crackdown on illegal immigration and his "security-focused agenda."

Border Patrol says it's still concerned with the increase of families and unaccompanied children trying to come into the country from Central America, as well as an "uptick in the smuggling of opioids and other hard narcotics."