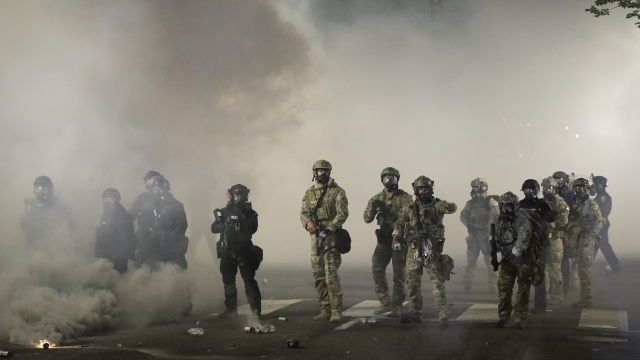 The Department of Homeland Security has been compiling intelligence reports on members of the press.

One of the journalists works for The New York Times, the other for the blog Lawfare. DHS collected their tweets and logged how many likes and shares each tweet received.

DHS has long used the practice to collect information on suspected terrorists — not journalists.

Homeland Security Acting Secretary Chad Wolf is now calling for DHS to end the practice and has ordered an inquiry. A spokesman said in a statement, "The Acting Secretary is committed to ensuring that all DHS personnel uphold the principles of professionalism, impartiality and respect for civil rights and civil liberties, particularly as it relates to the exercise of First Amendment rights."