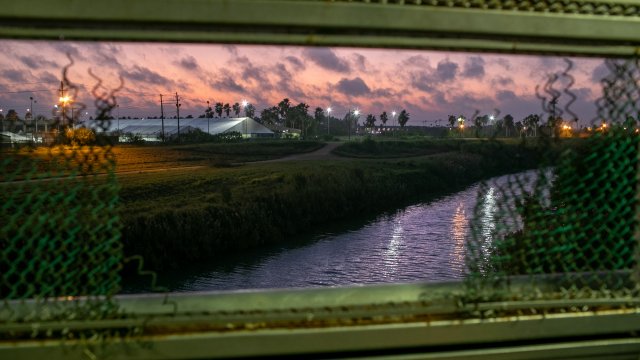 The Trump administration expanded the program requiring migrants to wait in Mexico for their immigration hearing. The Department of Homeland Security said in a statement Brazilian migrants will now fall under its Migrant Protection Protocols — or what critics call the "Remain in Mexico" policy.

This is the first time non-Spanish speakers are accounted for under the policy.

The number of Brazilian migrants arriving at the U.S.-Mexico border has tripled in the past year, according to the DHS statement. Acting deputy secretary Ken Cuccinelli said having "an outlet for them to wait outside the U.S. for their immigration hearings is super-helpful."

But immigrant rights advocates and even asylum officers denounce the policy. They say the policy puts those seeking asylum in harm's way, whether it's risk of rape, kidnapping or other violent attacks.