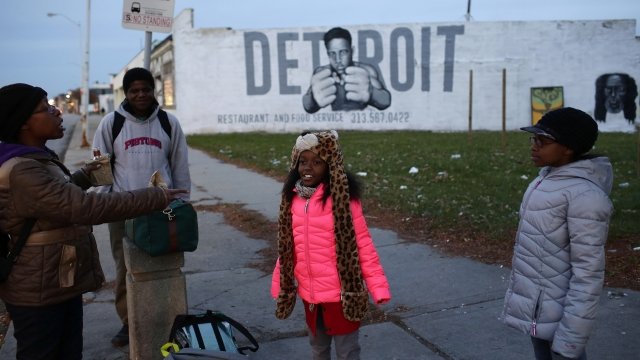 Detroit Public Schools are shutting off drinking water this week after several schools tested high for copper, lead or both.

AP reports old fixtures, not the water source, are thought to be responsible for the higher-than-acceptable levels of lead and copper.

The Detroit Public School system serves more than 40,000 students. The school year is scheduled to start next week. The superintendent said the tests cover "all water supplies," including drinking fountains and sinks. Water bottles and water coolers are being supplied to schools that tested high.