Despite Criticism, 'Green Book' Wins The Oscar For Best Picture 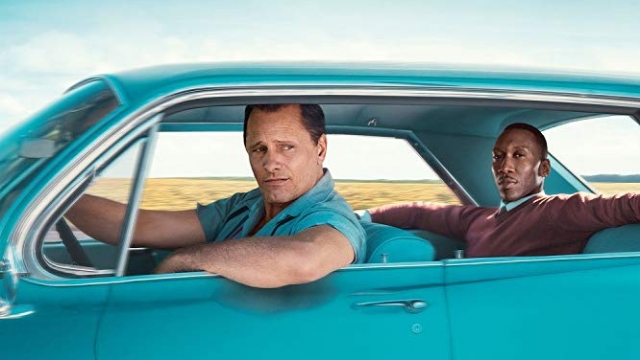 SMS
Despite Criticism, 'Green Book' Wins The Oscar For Best Picture
By Casey Mendoza
By Casey Mendoza
February 21, 2019
The real-life family of Don Shirley previously criticized the film for its portrayal of the musician.
SHOW TRANSCRIPT

The film made around $67 million at the box office, and it previously won won the Golden Globe for best comedy film. That success, however, was met with criticisms from the real-life family of Don Shirley, the musician portrayed by Mahershala Ali.

In an interview with Vanity Fair, director Peter Farrelly said: "I believe in this movie. ... I'm not saying it's going to change the world. But it can make a change in the right direction at a time when we need it."