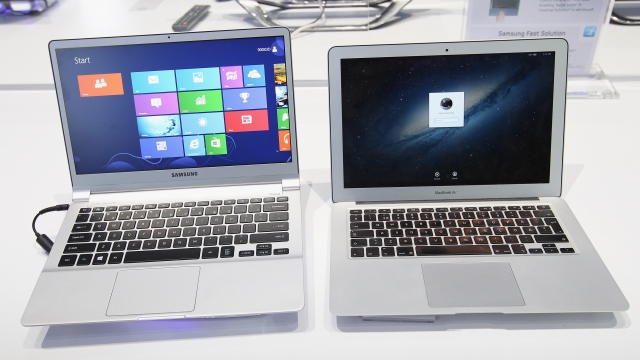 If you're running Windows, you should probably uninstall QuickTime before you get yelled at by your tech friend — or the U.S. government.

That's because Apple is no longer providing security updates for the video player on Windows, according to the security site Trend Micro. The site flagged vulnerabilities in the software. And without updates, those security issues aren't going anywhere.

Uninstalling QuickTime shouldn't be too much of an inconvenience. As Wired points out, there are plenty of other options for Windows users — which could be one of the reasons Apple might be abandoning the video player for Windows.

Before you panic, there aren't known active attacks, and the warning does not apply to Mac users.

This video includes an image from Getty Images and clips from Microsoft and Apple.