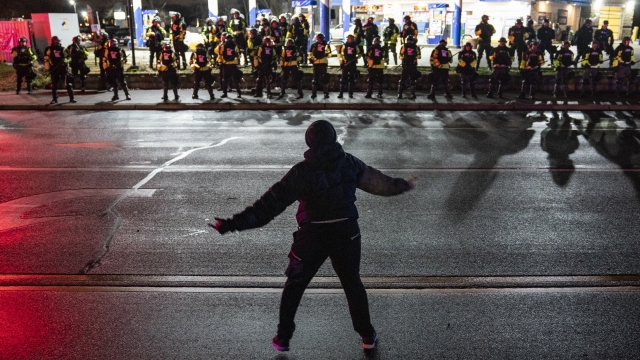 Unrest in Minnesota after Daunte Wright, a 20-year-old Black man and father to a one-year-old was killed by police.

The curfews that were in place overnight in Minnesota including the city of Brooklyn Center, Minneapolis and St. Paul were lifted this morning.

They went into effect at 7:00 last night, but that didn't stop protesters from filling the streets.