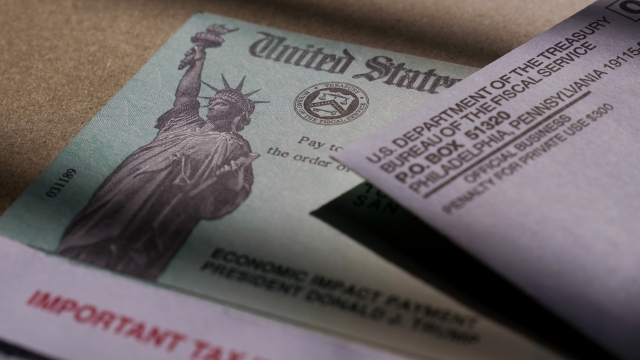 SMS
Democrats Aim to Add Child Care Money to COVID Relief
By Newsy Staff
By Newsy Staff
February 8, 2021
Many Americans with children would get at least $3,000 per child over the course of a year.
SHOW TRANSCRIPT

It's expected to include new measures to give some families at least $3,000. Republicans have said the bill is too big.

"If I have to choose between getting help right now to Americans who are hurting so badly and getting bogged down in a lengthy negotiation or compromise on a bill that's that's up to the crisis, that's an easy choice. I'm going to help the American people who are hurting now," Biden said.

A reminder of what the president's proposal includes: He wants $1,400 direct payments for most Americans, but he said he'd be willing to narrow who got those checks to cut out higher-income individuals.

The deal would also include money for vaccination efforts and rental assistance and it would extend an eviction moratorium through September.