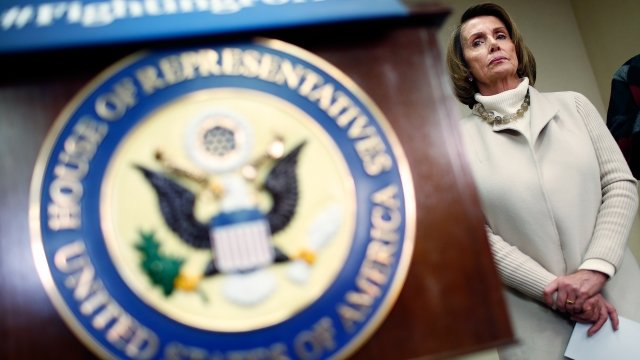 Nancy Pelosi's time as the House minority leader might be winding down.

Pelosi has been the target of campaign advertisements aimed at weakening the party's brand, including the recent special election in Georgia's 6th District.

Advertisements tried to tie Pelosi to the Democratic candidate in that election, Jon Ossoff. But The New York Time reports he hadn't committed to supporting Pelosi as the House minority leader. 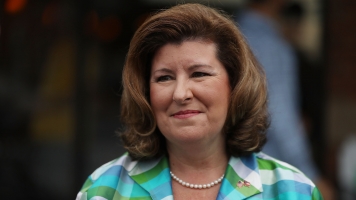 Republicans Hold On To Congressional Seat In Georgia Special Election

Republicans, on the other hand, want Pelosi to keep her job. Her left-wing agenda is easy for the GOP to attack — something they'll likely keep doing.

President Donald Trump weighed in Thursday, tweeting, "I certainly hope the Democrats do not force Nancy P out. That would be very bad for the Republican Party."

Pelosi says she has no plans to step down, and Democrats haven't found any viable replacements yet.

Pelosi has led the Democratic Party since 2003, and replacing her wouldn't be easy. In 15 years, she's raised almost $570 million for Democratic campaigns. That includes over $140 million for the 2016 election cycle.