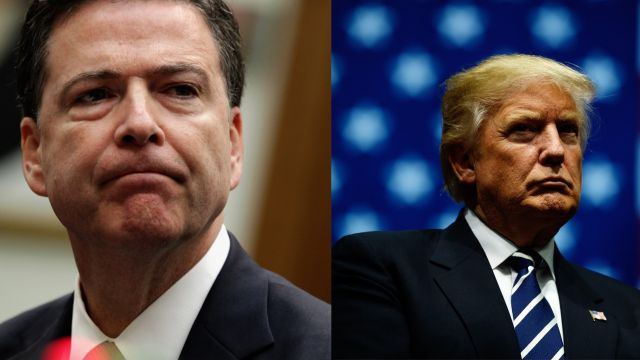 It's rare these days, but President Donald Trump has gotten Democrats and Republicans to agree on something: tapes.

"If there are any tapes, they have to be turned over. You can't be cute about tapes," Republican Sen. Lindsey Graham told NBC's Chuck Todd.

"If there are tapes, the president should turn them over immediately, of course. To destroy them would be a violation of law," Democratic Sen. Chuck Schumer told CNN's Jake Tapper. 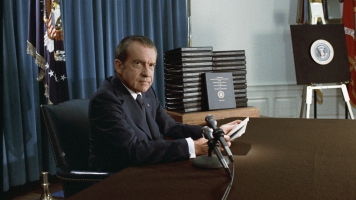 The tapes they're referring to are of hypothetically recorded conversations between Trump and former FBI Director James Comey — something the president tweeted about Friday.

Some saw the tweet as a threat, but press secretary Sean Spicer said the president "simply stated a fact."

Lawmakers are calling on Trump to turn over those tapes, if they exist. The White House hasn't commented on the issue since Friday.