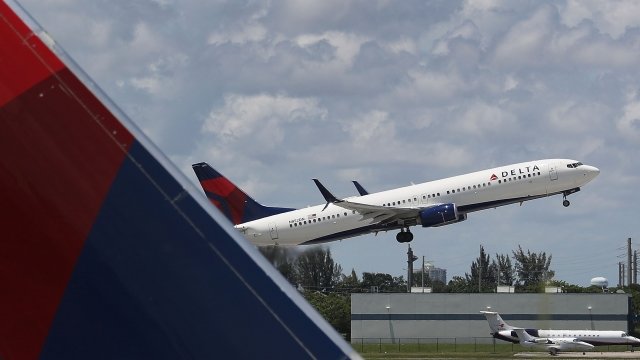 Enough is enough. Delta Air Lines has had it with snakes on its planes.

This is actually about a lot more than snakes. The airline is tightening its rules on emotional support animals on its planes, citing a rise in problems with "untrained animals," which are doing things like urinating and defecating on the plane and biting people.

So if you want to bring your animal with you, you'll have to give Delta vaccination or proof of health documents two days before your flight. Customers will also have to show the airline documented proof that their animal can behave on the plane. 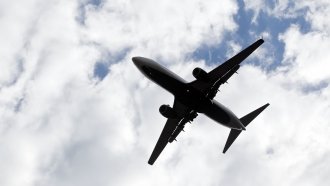 Delta says, curiously, that this move was inspired in part by the turkeys, opossums, snakes and spiders people have tried to bring on board with them. Seriously.

The rules come amid a lack of federal regulation. The Department of Transportation was supposed to propose rules on flying with service animals by last summer, but it missed the deadline. USA Today reports it'll start working on that again this summer.

Delta also took the opportunity to remind flyers that they can't bring any of its banned animals on board: no sugar gliders or goats. In fact, nothing with tusks, horns or hooves. The new rules go into effect March 1.