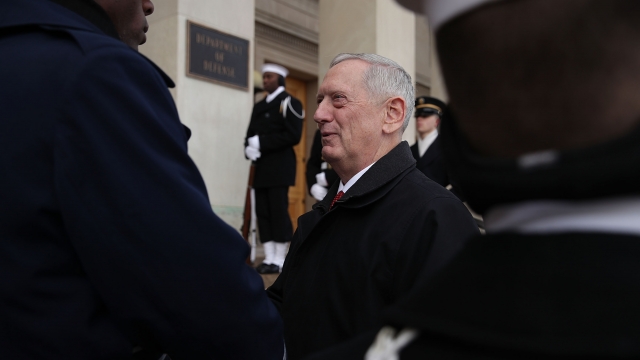 On Wednesday, Mattis said if lagging members don't boost their defense spending by the end of 2017, the U.S. might "moderate" its relationship with the alliance.

The announcement doesn't really come as a surprise following reports yesterday that Mattis would focus on this issue. 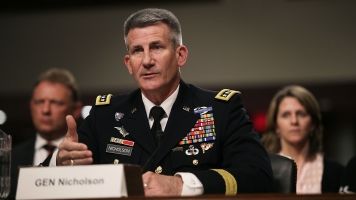 Trump wants NATO members to honor their agreement to spend 2 percent of their gross domestic product on defense. But of the 28 countries, only the U.S. and four others are currently meeting that expectation.

Before his inauguration, President Donald Trump called NATO "obsolete." Now, it appears the administration has taken on a new attitude toward the alliance.

"We strongly support NATO. We only ask that the NATO members make their full and proper financial contributions to the NATO alliance," Trump said.

Mattis repeated that sentiment Wednesday, calling NATO a "fundamental bedrock" and saying it has the "strong support" of the Trump administration.

Overall, NATO's defense spending went up last year. But it appears the U.S. is still taking a hard stance on equal spending.

Mattis said, "Americans cannot care more for your children's security than you do. Disregard for military readiness demonstrates a lack of respect for ourselves, for the alliance and for the freedoms we inherited, which are now clearly threatened."