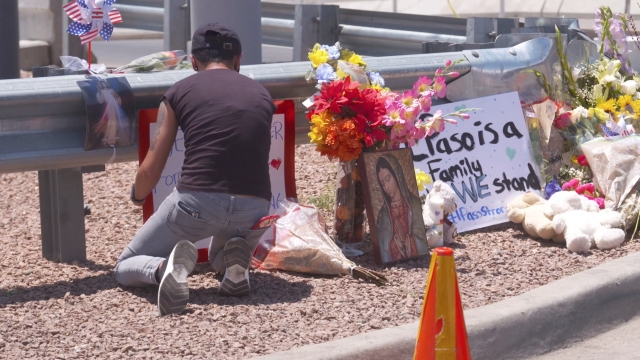 The death toll in the mass shooting in El Paso, Texas, has risen to 22 people.

The El Paso Police Department confirmed two more victims have died, one early Monday morning at the hospital and the other around 10 a.m.

Mexico's secretary of foreign affairs says one of the victims was originally from Zacatecas, bringing the total number of Mexican nationals killed in the shooting to eight.

During a press conference Monday, Mexican President Andrés Manuel López Obrador urged the U.S. to consider tougher gun control laws, saying, "We think that these lamentable events that occurred in the United Sates should lead to reflection, analysis and the decision to control the indiscriminate sale of arms."