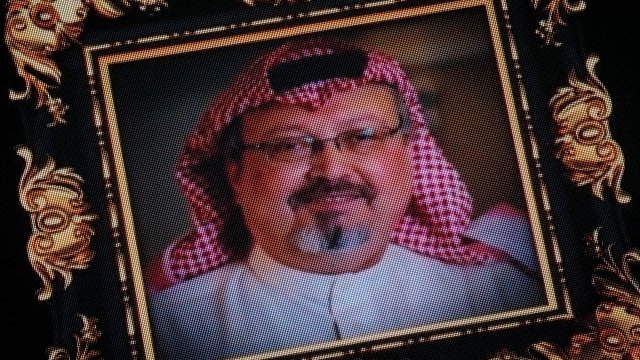 The men Saudi Arabia has accused of murdering journalist Jamal Khashoggi had their first day in court Thursday.

The country's state-run news agency reported that Saudi prosecutors requested five of the 11 suspects receive the death penalty because of their "direct involvement."

Khashoggi was killed during a visit to the Saudi consulate in Istanbul back in October. His body has yet to be found.

Saudi Arabia has changed its story multiple times when it comes to what happened to Khashoggi. After denying any involvement in his disappearance or death, Saudi Arabia then claimed the journalist died when an interrogation went awry. The country later changed its story again when its attorney general admitted Khashoggi's death was premeditated.

Khashoggi was a known critic of Saudi leadership, and U.S. lawmakers have concluded Crown Prince Mohammed bin Salman is responsible for the Washington Post columnist's death. The Saudi government's denied those accusations.

The Guardian pointed out that it's standard for trials to be conducted behind closed doors in Saudi Arabia — so it's unlikely that any possible confession about involvement by the crown prince or another member of the royal family will ever be made public.