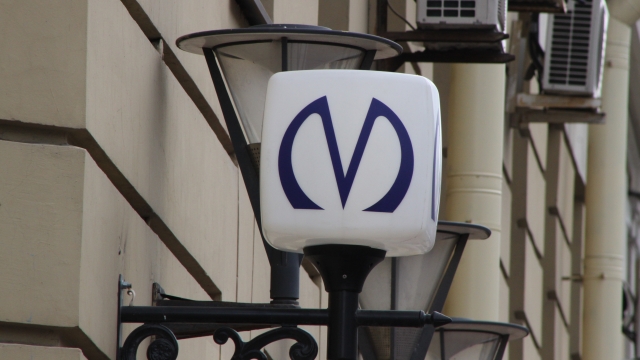 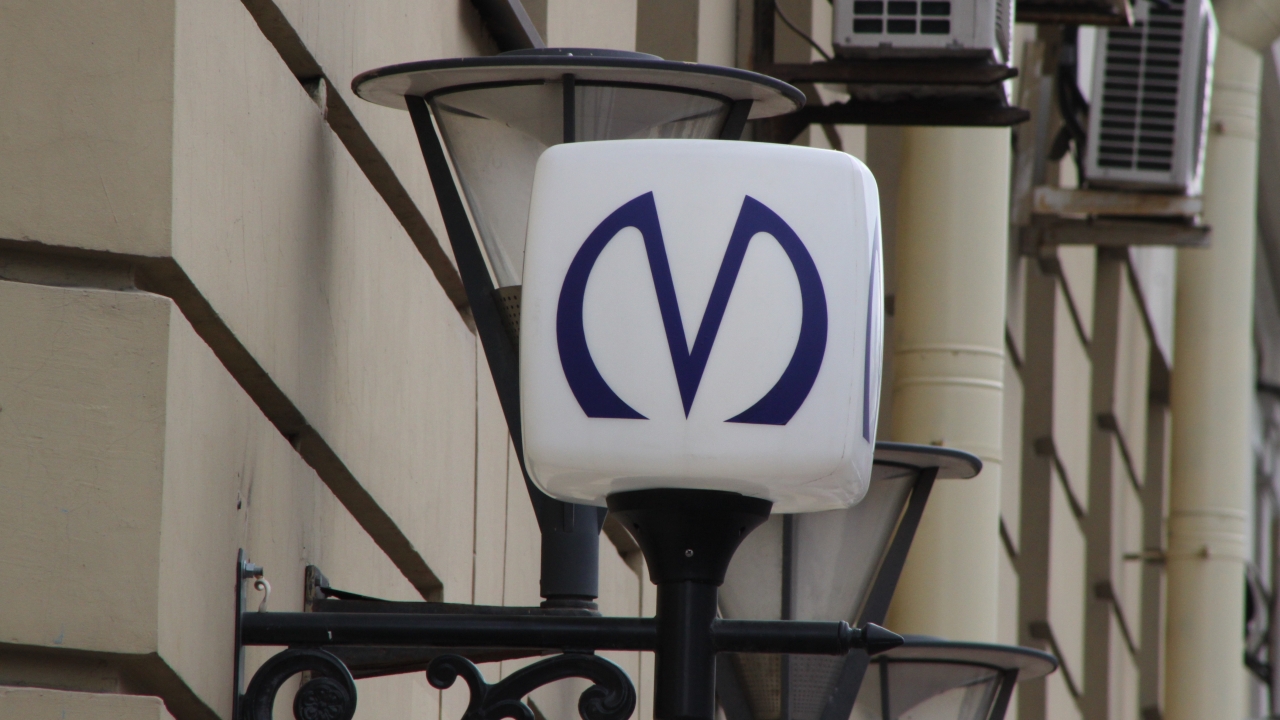 Russian News Agency TASS is reporting at least 10 people were killed in an explosion inside a metro station in St. Petersburg on Monday afternoon.

RT reports the explosion happened at the underground Sennaya station.

State-owned Russia 24 reports the device was packed with shrapnel-like elements and was detonated inside one of the metro trains.