The DEA Is Backtracking Its Kratom Ban, And It's A Pretty Big Deal 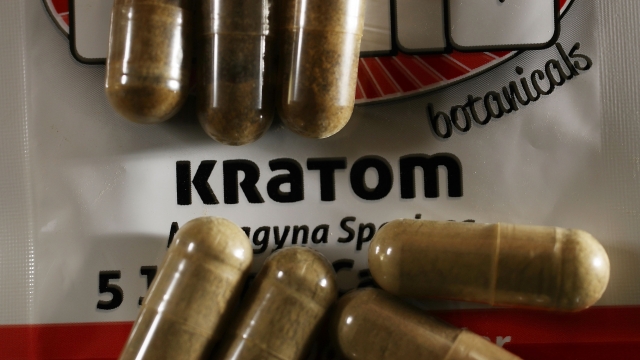 SMS
The DEA Is Backtracking Its Kratom Ban, And It's A Pretty Big Deal
By Lindsey Pulse
By Lindsey Pulse
October 13, 2016
The Drug Enforcement Administration is pausing its kratom ban partially because the internet got really mad about it.
SHOW TRANSCRIPT

The Drug Enforcement Administration is backtracking on its decision to outlaw kratom apparently in part because the public doesn't want the ban.

Kratom is a plant that can help opioid addicts wean themselves off drugs. The DEA announced in August it would move the drug to the Schedule I list.

Schedule 1 drugs have a high potential for abuse and no proven medical use. The list includes marijuana, heroin, LSD and ecstasy.

But due to a lot of criticism, especially on Twitter and other social media, the DEA is considering reversing its decision, which is pretty surprising move.

One drug-policy researcher was quoted in the The Washington Post saying, "The DEA is not one to second-guess itself, no matter what the facts are."

But it wasn't just the internet that had a problem. When the DEA announced the ban, more than 50 U.S. representatives wrote a letter criticizing the decision. One researcher called it a "disservice to science."

So now, the agency will let the Food and Drug Administration weigh in.

A public comment period will also be open until Dec. 1. After that, the DEA could still decide to move the drug to Schedule I, enforce a temporary ban or could leave kratom unregulated like it was before.