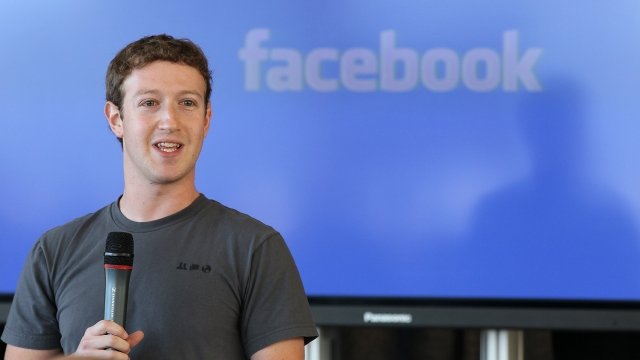 Washington D.C.'s attorney general is suing Facebook over its role in the massive Cambridge Analytica scandal.

Facebook has said data firm Cambridge Analytica collected information from up to 87 million users without their explicit consent.

All eyes have been on the social media company since the data harvesting scandal. The Federal Trade Commission opened an investigation into Facebook. The Department of Justice and FBI are also reportedly investigating Cambridge Analytica.

And in April, Facebook CEO Mark Zuckerberg testified before Congress about the breach and took full responsibility for the leak. Zuckerberg later appeared before the European Parliament to answer questions about Facebook's use of personal data.

But Racine says he wants Facebook to do more than just admit to its failings. In a statement, the AG says he wants the company to create safeguards to monitor its users' data. He's also "seeking restitution for consumers, penalties, and costs."