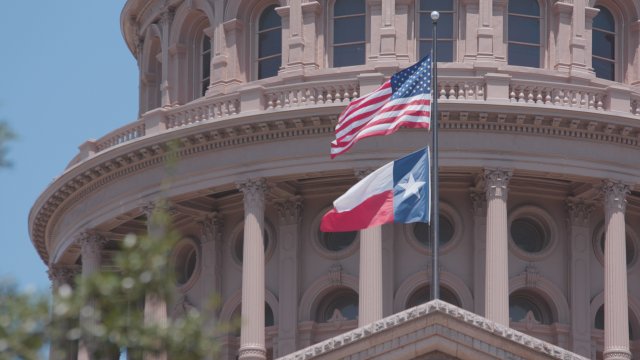 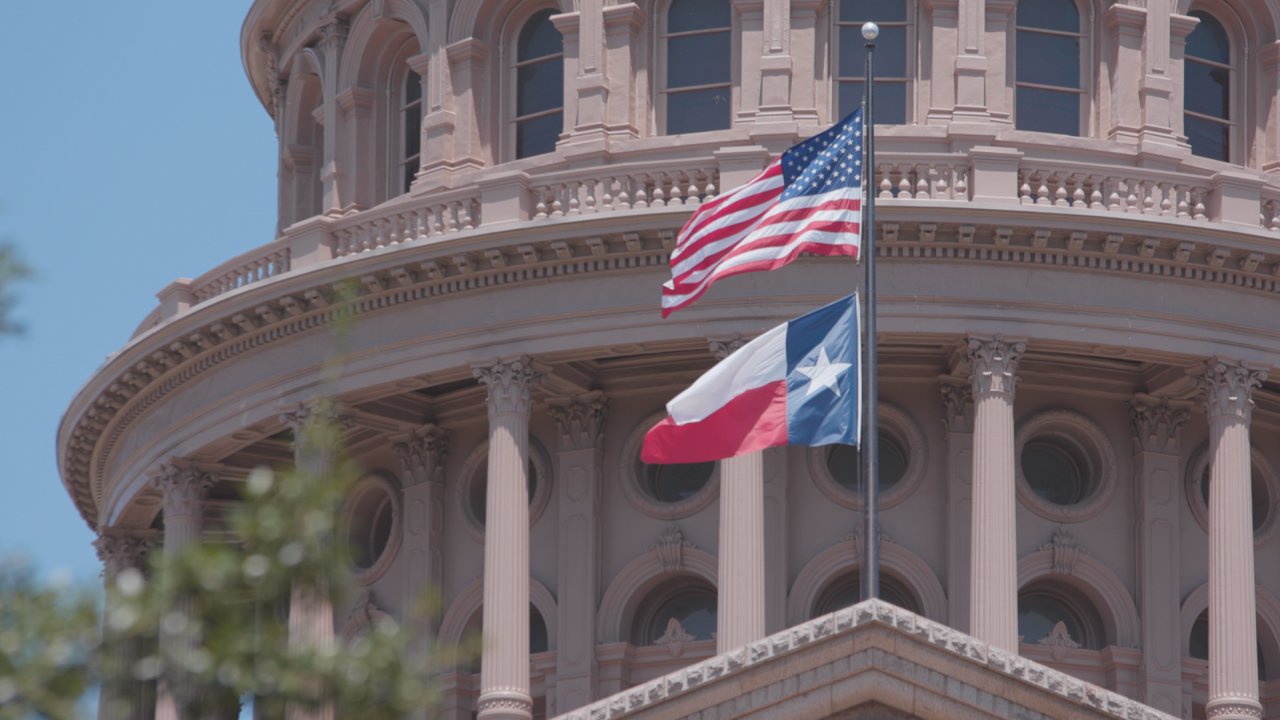 The task force will operate out of the Texas governor’s office and work to help rape survivors.

Her resignation, reported Friday evening by the Austin-American Statesman, comes after Newsy began asking questions earlier this week of key officials across Texas about a handwritten letter Moore wrote early in her career as a prosecutor. 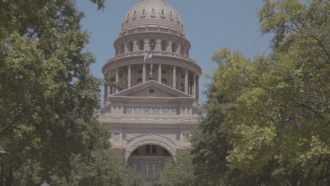 In the three-page letter obtained through a public records request by Newsy, Moore wrote to her then-boss, former Travis County DA Ronnie Earle, urging him to transfer her out of the DA's Special Crimes Unit where rape cases were prosecuted.

"When you dropped it on me that I was going to Special Crimes I was laid pretty low," she wrote in the undated letter the DA's office kept in her official personnel file.

Moore asked for the transfer in what she said was "an extremely difficult letter for me to write," but went on to provide written examples of the kinds of cases that she did not wish to handle.

"One man came in to talk to me about his business partner stealing money. I talked to a black rape victim because she was unhappy about the way her case was being investigated. Not only is the inactivity hard to deal with, but the 'cases' I have are so far outside my range of knowledge and interest that I feel hopelessly inadequate."

Moore acknowledged to Newsy that she wrote the letter and says it was penned several decades ago.

"I do remember how upset I was to be transferred out of the trial courts into the Special Crimes Unit, where the investigations were white-collar and the trial experience was rare," she said in a statement to Newsy. "I dearly loved trying felonies — including sexual assault cases. Of course, I got over it and eventually returned to the trial court, made Chief, and had a lot more trials."

Moore did not answer questions about why she was not interested in the kinds of cases she referred to in her letter.

Local media in Texas first raised questions on Tuesday about Moore's appointment to the governor's task force while she remains a named defendant in a lawsuit where rape survivors have accused her of mishandling rape investigations and refusing to prosecute good cases.

KUT radio reported that the president of the Texas District and County Attorney's Association, Jarvis Parsons, appointed Moore to fill his seat on the governor's new task force because, in part, she was the first person to call him and ask to be on the committee.

Legislation creating the new task force says it will be made up of a number of key statewide stakeholders and designates one seat to the president of the TDCAA.

Newsy provided Parsons a copy of Moore’s letter on Thursday afternoon and asked if it should be viewed as an older letter with no relevance to survivors today or something that should deserve more scrutiny. Parsons responded in an email on Friday morning saying he had "no comment."

The lead author of legislation creating the new task force, Rep. Donna Howard of Austin, wrote on Facebook on Tuesday that the bill was intentionally drafted to allow stakeholders to appoint their own representatives without political interference, but said, "If this is the direction Mr. Parsons chooses to go, I think it is an unfortunate distraction and understand that this creates problems for survivors, especially considering the focus of the task force is supposed to be survivor centric."

Howard's bill passed the Texas legislature earlier this year, and she has credited reporting by Newsy, Reveal from The Center for Investigative Reporting and ProPublica as pivotal in gaining the support of other lawmakers for its creation.

A spokesperson for Howard said in a phone conversation Friday afternoon that Howard’s office was not previously aware of Moore’s letter.  Howard, who has endorsed Moore for re-election, expressed thanks for bringing the letter to her attention but declined comment. Three hours after she confirmed receipt of the letter there were reports of Moore’s resignation.

Jennifer Ecklund, a lawyer for the rape survivors who are suing Moore, said, "I'm not sure people should be held to account for things they said and believed decades ago, except as they relate to the things they currently say and do. Here, I think that Moore's prior statements in the letter are consistent with more recent statements and behavior by her and her office — all of which are deeply concerning for survivors."

Ecklund said "only a fraction" of rape cases presented to Moore's office end in conviction.

The reporter can be reached at mark.greenblatt@scripps.com, or on Twitter: @greenblattmark.