CVS Could Be One Step Closer To Buying Aetna 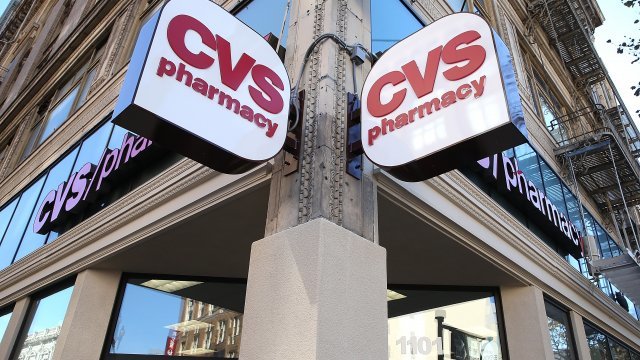 CVS might be close to a deal to buy health insurer Aetna. According to those familiar with the agreement, the drugstore chain plans to acquire Aetna for more than $65 billion.

The previously reported agreement could now happen as soon as Monday, but plans might still change.

A CVS-Aetna deal could give CVS more customers and win it better deals with drugmakers.

But some have expressed concern that any potential savings CVS gets will stay within the company and won't be passed to customers.