For The First Time Since 1959, Cuba's Leader Won't Be Named Castro 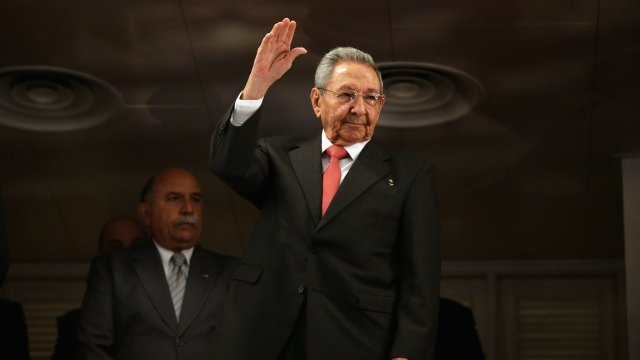 For the first time since 1959, the leader of Cuba won't have the last name Castro.

The country's National Assembly will meet for two days to pick the new president.

The current president, Raul Castro, is stepping down but will stay on as first secretary of the Communist Party until 2021. Castro was originally set to retire Feb. 24 this year, but the country was still dealing with the aftermath of Hurricane Irma, so his succession was postponed.

Current First Vice President Miguel Díaz-Canel is expected to be tapped to take over leadership of the island, but other candidates might be considered.

News outlets say whoever is elected is unlikely to make any big changes for now, at least while Castro still has some power.