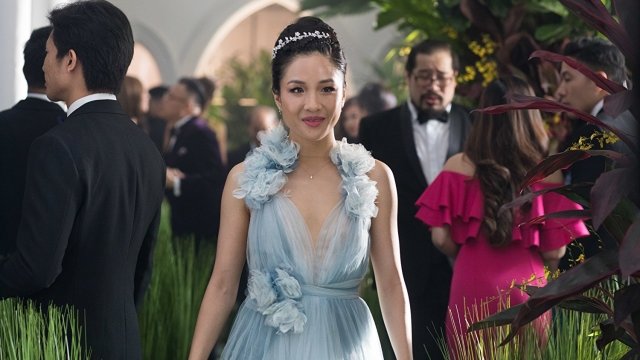 The film "Crazy Rich Asians" is a contemporary love story about meeting the parents. Constance Wu, star of the ABC series "Fresh off the Boat," plays an American-born woman who meets her boyfriend's insanely rich family in Singapore.

"This is a big deal, this movie, because I think it's the first time in like 25 years, it's an all-Asian cast, right? That's a really big deal," Ellen DeGeneres said on her April 23 show. She was referring to the 1993 film “The Joy Luck Club." It was the last major Hollywood movie with a contemporary Asian-American female lead and an all-Asian cast.

"The story itself is colored with so many characters," British-Malaysian Henry Golding, who plays the boyfriend Nick Young, said on Entertainment Weekly. "Each character could have their own spinoff book or movie just because they're so rich. That hasn't really been explored identity-wise for Asians in cinema. They've always been, sort of been typecast as sort of the sidekick or have bit roles."

A recent UCLA report found minorities as a whole are still largely underrepresented on the big screen. Less than 20 percent of film leads are people of color, and Asians fare even worse — making up just 3 percent of all film roles in 2016.

And Hollywood has a pretty notable history of racism toward Asians. There was the "yellow face" of the past, in which white actors played Asian caricatures — like Mickey Rooney's portrayal of an exaggerated Japanese character on "Breakfast at Tiffany's." Even today, white actress Emma Stone faced backlash after playing half-Asian Alison Eng in "Aloha."

Even Kevin Kwan, who wrote the book "Crazy Rich Asians," which the film is based on, said he was approached by a producer who wanted to whitewash his story. He said, "There was initial interest from a producer who wanted to change [the heroine] Rachel Chu into a white girl. I tell that story to book clubs in suburban middle America, and they go crazy: 'Why does Hollywood think we would want to see this movie with white people?'" 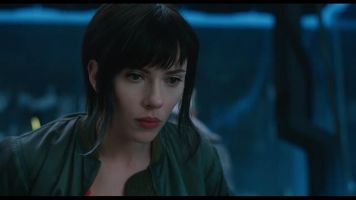 But another thing that makes this film special is the diversity and rich representation among the all-Asian cast. The movie has an Asian writer, is directed by Asian-American Jon Chu and features an all-Asian international cast, including Golding, Malaysian Michelle Yeoh from "Crouching Tiger, Hidden Dragon" and American comedian and rapper Awkwafina. Wu added: "To see Asian, Asian-Americans, Asian-Australians and Asian-British in a context that isn't a period piece, that isn't a dated piece — like contemporary people with contemporary problems and not just the idea of an Asian but their real lives. I love that it differentiates between somebody who grew up in Asia and, like, my character, who grew up in America and is 100 percent American."