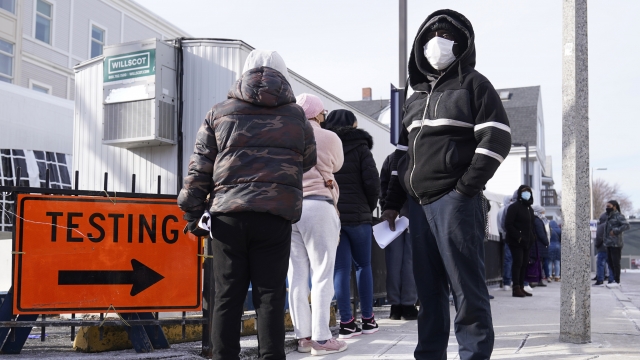 The World Health Organization says a subvariant of Omicron has been detected in multiple countries and requires a closer look.

The variant has been identified on four continents and has been detected in the United States, but doctors warn it should not be a cause for panic.

The Health and Security Agency in Britain says it's investigating the new subvariant  —identified as BA.2 — and says case numbers at this time are very low.