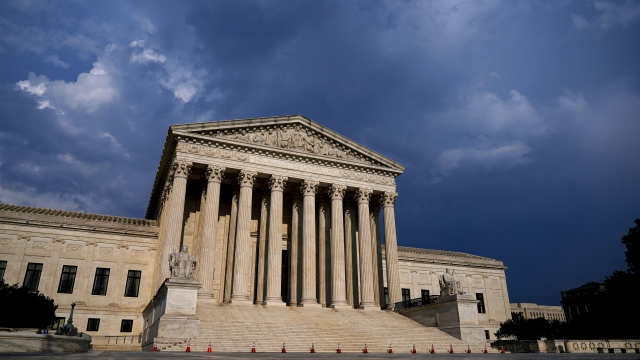 On Monday, the Supreme Court issued a ruling against the organization that governs most collegiate sports, amid the fight over paying college athletes.

Unlike professional athletes, college athletes largely don’t receive earnings from the billions of dollars that college sports generate in the US.

The NCAA, or National Collegiate Athletic Association, says this is by design.

Current NCAA regulations dictate players are not paid, and while some can receive scholarships, schools cannot give athletes much more money than the cost of attending.

Perhaps most notably, in a concurring opinion, Justice Brett Kavanaugh took aim at the NCAA’s policy of not paying athletes, writing in part: “nowhere else in America can businesses get away with agreeing not to pay their workers a fair market rate… It is not evident why college sports should be any different. The NCAA is not above the law.”

“[Kavanaugh] very openly was skeptical that whether the NCAA’s legal defense could hold up had this case really been about ‘[whether] schools have the option to pay players,’” Strauss said.

“That, in a way, basically encourages more lawsuits.”

The court’s decision, however, is different than another debate over whether athletes can get paid for their name and likeness, as states pass laws aiming to help college players receive compensation for everything from having sponsorship deals to becoming social media influencers. Right now, NCAA players can’t get endorsement deals.