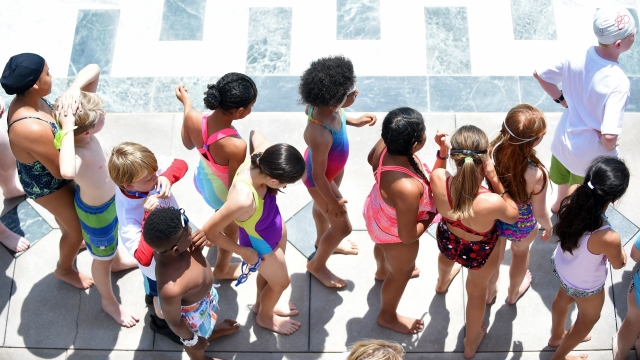 A Swiss case argued for freedom of religion, but a human rights court said social integration is more important than parental wishes.

The case was brought by a Swiss family of Turkish origin who had been fined for refusing to send their two daughters to swim class with boys.

The parents said the co-ed swim classes violated their beliefs as Muslims.

Newsy's Noor Tagouri breaks down the stigma around the head covering.

Judges in Strasbourg ruled the goal of social integration was more important than the parents' wishes.

They agreed the law interfered with religious freedom, but the interference wasn't ruled a human rights violation.

Judges said the law was designed to "protect foreign pupils from any form of social exclusion."

Judges also noted the school had offered "very flexible arrangements" in hopes of a compromise with the parents. The girls were allowed to wear burkinis or other full-body swimwear during the lessons. 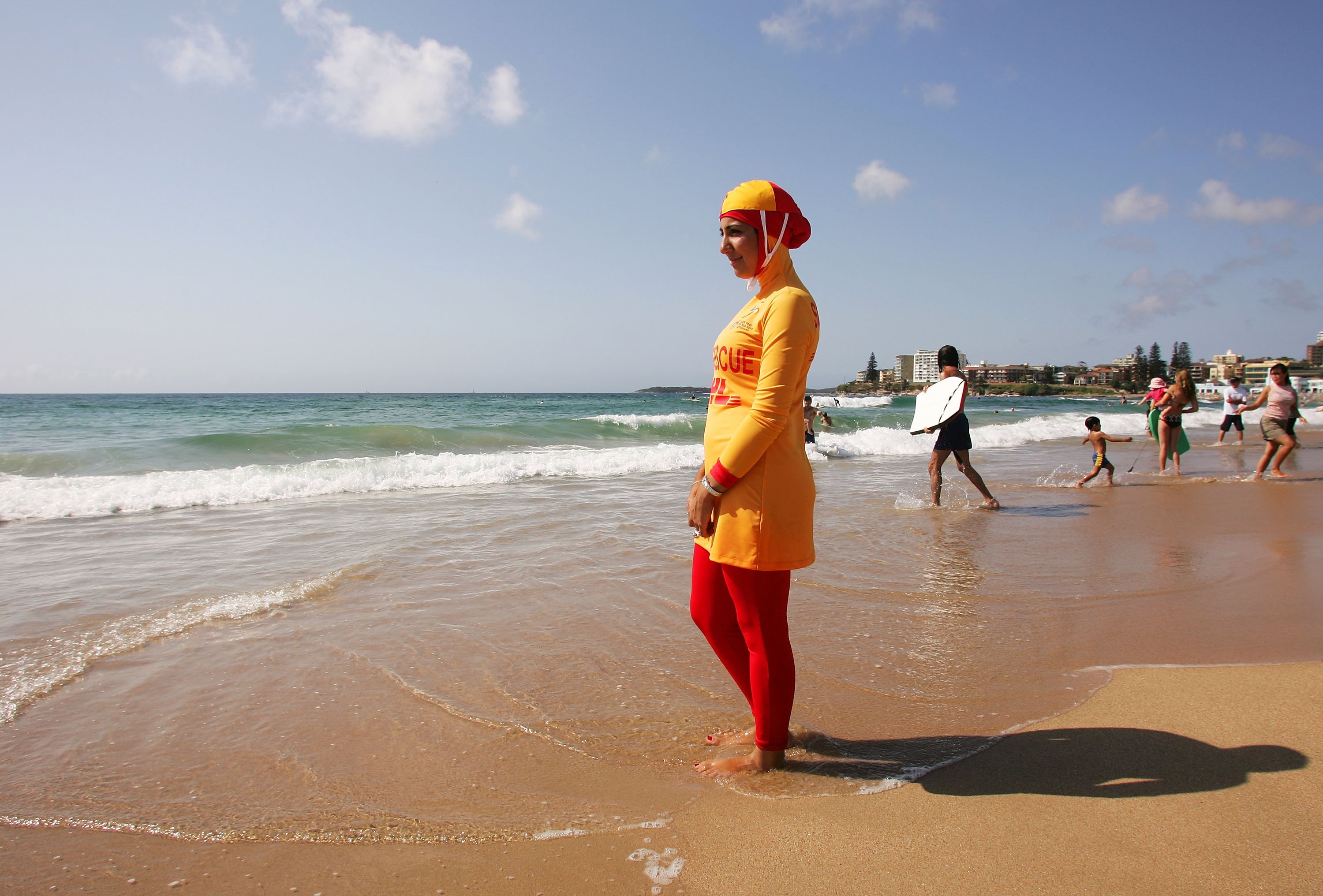 The law does allow exemptions if the child is over the age of puberty, but the two girls were not at the time.

The Islamic Central Council of Switzerland told Buzzfeed the decision went as expected.

Europe has struggled with the spike in its Muslim population. Laws banning traditional Islamic clothing have popped up in several nations.

The 14- and 15-year-olds said it was against their faith to have physical contact with women outside the family.

Germany also struggled with mixed swimming lessons. In 2013, it ruled a teenage girl had to attend, but she was allowed to wear a burkini.