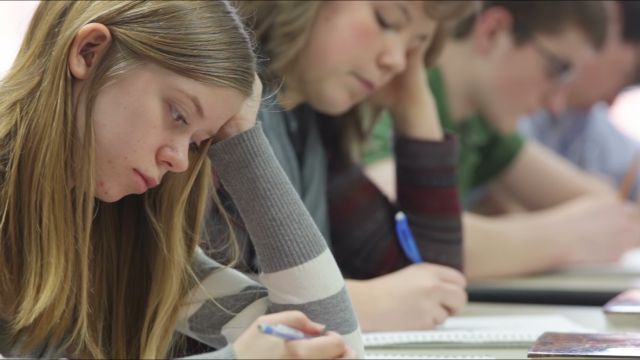 It's been nearly 60 years since the landmark Brown v. Board of Education ruling, but one school district in the South has been especially slow to adapt.

The school district in Cleveland, Mississippi, has two high schools and two middle schools, but they're mostly segregated. The city is divided by railroad tracks that contribute to the town's segregation. Residents in the area filed a lawsuit back in 1965 to get the district to desegregate, but the case has dragged on for decades.

On Friday, the U.S. District Court for the Northern District of Mississippi ruled the Cleveland School District must consolidate its middle schools and high schools to achieve desegregation.

The district offered up two alternatives to help desegregate the schools. One option was open enrollment. The other was turning one high school into a STEM magnet school. Both were found to be unconstitutional.

The plan to combine schools was proposed by the U.S. Department of Justice and called for the district to combine its schools starting with the 2016-2017 school year.

The ruling requires the district to submit a timeline for the transition to the court within three weeks. The Cleveland School District hasn't publicly responded to the court's decision.