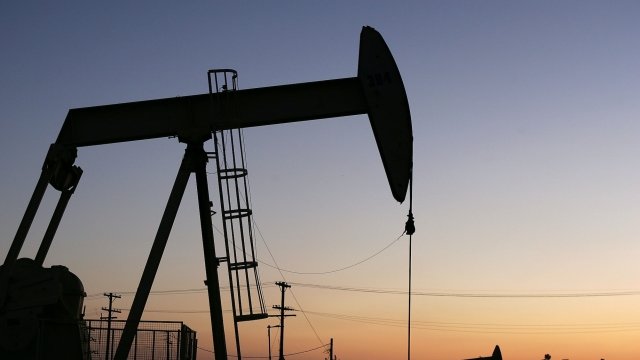 The Trump administration's attempt to delay enforcing regulations on oil and natural gas might have hit a wall.

Let's rewind a bit. The Obama administration announced these rules in 2016 to limit methane pollution from oil and natural gas wells.

Before those regulations could take effect, Scott Pruitt, Trump's head of the Environmental Protection Agency, imposed a 90-day moratorium. He later proposed extending that delay to two years.

That didn't make environmentalists happy, and six groups challenged the stay in court.

The EPA argued it delayed enforcement because the Obama administration didn't give stakeholders a chance to formally comment on the rules.

A federal court ruled in July the EPA "lacked authority" to delay the measure because at that point, the agency hadn't committed to rewriting the regulations. 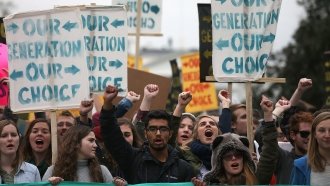 Instead, the court gave the EPA a two-week reprieve from enforcing the rules so it could consider the next step. But the agency didn't start the appeals process, so environmental groups filed a motion to get the methane pollution regulations reinstated.

"Every day that the stay remains in place, Petitioners' members and similarly situated Americans are exposed to excessive amounts of air pollution from more than 11,000 oil and gas wells — pollution that compliance with the Rule would reduce or avoid," the environmental groups said in the motion.

The judges ruled in favor of the groups, saying the EPA must now enforce the Obama-era methane rules.

The EPA is still working toward rewriting the regulations. It's currently gathering comments from the public.