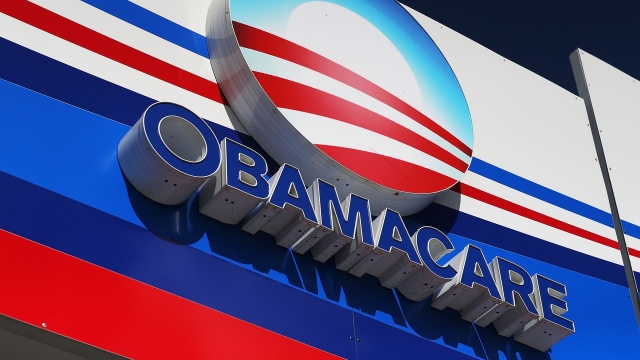 On Wednesday, a federal appeals court ruled the Affordable Care Act's individual mandate provision was unconstitutional, but didn't decide whether the rest of Obamacare still stands.

In a 2-1 decision, the 5th Circuit Court of Appeals said "the individual mandate is unconstitutional because it can no longer be read as a tax, and there is no other constitutional provision that justifies this exercise of congressional power."

Texas and other Republican-led states filed a lawsuit in February 2018, arguing the law was unconstitutional because Congress removed the tax penalty for not having insurance in 2017. A group of Democratic-led states and the House of Representatives have defended it, saying the ACA is still valid.

In a statement, House Ways and Means Committee Chairman Richard Neal said: "Today’s ruling is the result of the Trump Administration and congressional Republicans attempting to make dangerous health policy using the courts since they failed to succeed in Congress."

The 5th Circuit Court of Appeals is ordering a lower court judge to reconsider whether the healthcare law should remain intact. Experts believe the case will go all the way to the Supreme Court. In the past, the high court upheld Obamacare.