Court Slams EPA For Allowing Pesticide With Known Side Effects 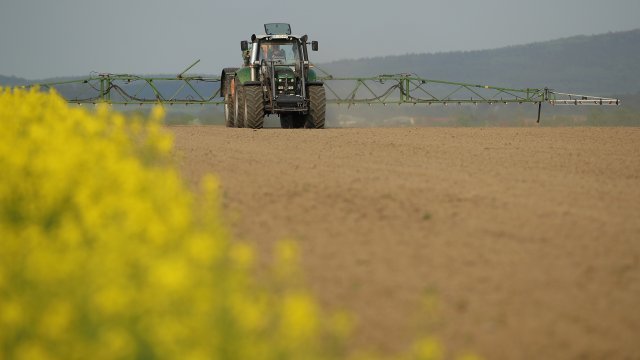 A federal appeals court slammed the EPA Thursday, saying it knowingly endangered the public's health by allowing the use a of pesticide shown to harm babies' brains.

The court ordered the EPA to remove the pesticide Chlorpyrifos from the U.S. market.

It's been used since the 1960s on food crops and animal feed. The Obama administration had started taking steps to stop its use, but Scott Priutt's EPA reversed that decision in 2017.

In an opinion filed Thursday, the judges said the EPA was wrong to allow the use of chlorpyrifos "in the face of scientific evidence that its residue on food causes neurodevelopmental damage to children."

The court gave the EPA 60 days to revoke all uses of the pesticide. The agency could appeal the ruling to the Supreme Court.