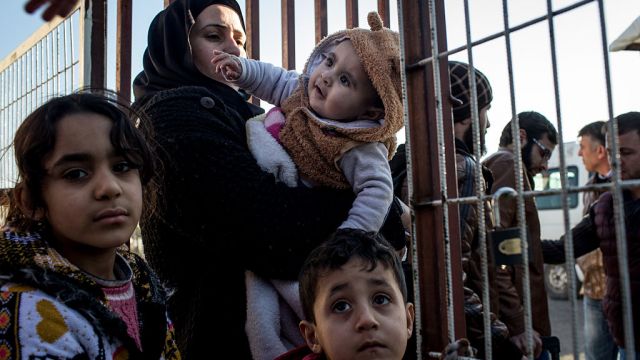 In Saudi Arabia, Trump opened several businesses during the campaign and then closed some of them in December.

The banned countries were first named in legislation from the House of Representatives.

But because Trump won't separate himself from his business, there are still questions over his conflicts of interest.