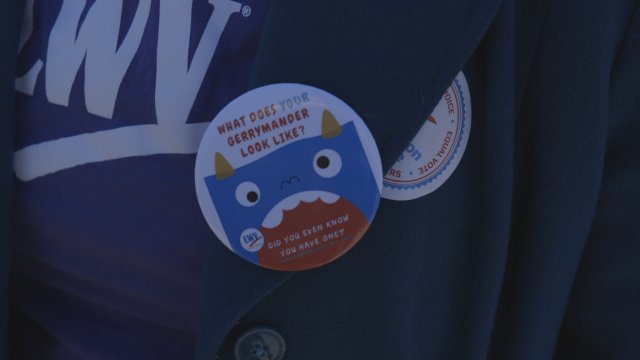 For the second time in less than two years, gerrymandering is back at the Supreme Court. The justices will hear a set of two cases that could change the way district maps are drawn. And those in favor of change say it could heal the hyperpartisan political climate across the country.

"I do think if legislators understand they can't continue to behave like this when they're drawing maps, that things will settle down and we'll have one less factor causing partisanship in our country," said Paul Smith, vice president   at the Campaign Legal Center. Smith argued in two redistricting cases, Vieth v. Jubelirer and LULAC v. Perry, at the Supreme Court. 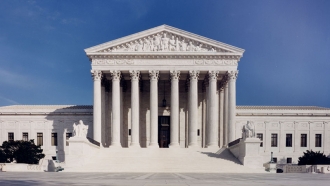 Critics say gerrymandering leads to more partisan voter populations and that redrawing the maps could relieve pressure on lawmakers to appeal to a specific base to win.

The two cases being argued are from Maryland, where Democrats gerrymandered districts, and North Carolina, where Republicans did. Smith says the fact that both major parties are involved might incline the court to step up and set some standards.

"If they strike both of these down, it will look bipartisan. It will be bipartisan," Smith said.

But there are still some obstacles. While the justices have acknowledged that gerrymandering is a problem in the past, they haven't been able to set a standard — mainly because the court isn't supposed to be political.

While he doesn't expect a unanimous decision, Smith still remains confident that these two cases could bring about gerrymander reform.

“We are hopeful that we can put together a coalition of five or more justices to agree on a set of standards that will be affective and practical," Smith said.