Russian Cosmonauts Will Take Tourists On Spacewalks For A Modest $100M 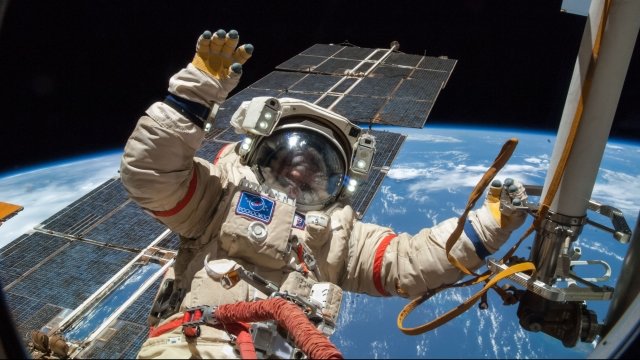 SMS
Russian Cosmonauts Will Take Tourists On Spacewalks For A Modest $100M
By Tyler Adkisson
By Tyler Adkisson
February 2, 2018
Space tourism industry has largely been spearheaded by western companies, but it seems Russia also wants in.
SHOW TRANSCRIPT

If you ever wanted to float in space with nothing but a spacesuit to protect you, then you might want to head to Russia. A newly announced tourism initiative promises to take individuals to space where they can film themselves completing a spacewalk.

Officials with the Russian company behind the plan said they'll bring five or six paying tourists to visit the International Space Station in 2019. The trip lasts 10 days and costs an an estimated $100 million — and visitors will get the chance to actually venture into space. 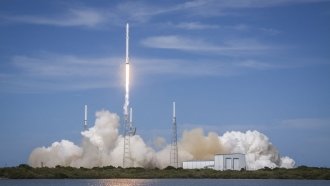 To date, only seven tourists have paid to go to the ISS, and they spent a lot less. The last tourist who flew to the ISS reportedly paid $35 million to spend about two weeks on the station.

But the new Russian space tourism deal is just the first from several companies offering to take tourists to space soon. SpaceX is planning to fly two people on a trip to the moon in the near future, and Virgin Galactic recently completed another test of its SpaceShipTwo vehicle — which has room for six passengers.