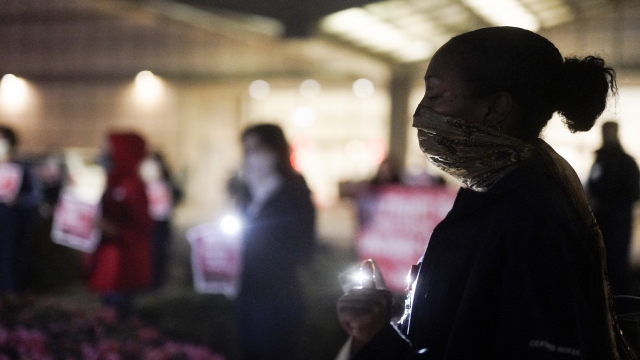 The gender wage gap existed before the coronavirus, but experts say this pandemic overburdens women and deepens inequalities.

Rachel Thomas, CEO and co-founder of Lean In, said: "I think it is elevating issues that we've always known are important, but hopefully we're really, as a country and as people, internalizing why these issues matter."

On average, in the U.S., for every dollar a man makes, a woman makes about 82 cents. The average man makes about $10,000 more a year. The pay gap is even larger for Latinas, native and black women. Even in highly skilled fields like nursing, where the majority are women, they still get paid less. Experts say in this pandemic, American women are bearing the brunt of the financial hit. 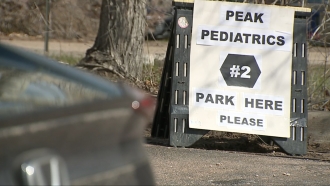 A Newsy/Ipsos poll found during this pandemic, 45% of women had work hours cut or had been laid off, compared to 35% of men.  A majority of women tend to work in community, administrative, domestic and service jobs, which have taken a significant hit. Since a majority of low-wage workers and part-timers are women, that means less access to paid leave, sick days, benefits and savings.

Thomas: "If women make less money year over year over year, and we do … that means we have less savings, ... which means they're at higher risk of really falling into, you know, financial risk or even poverty during the COVID-19 crisis." 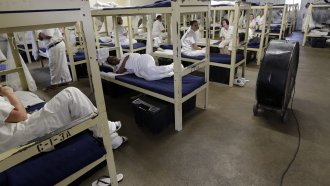 Thomas and her team have been studying women in the workplace for five years. She says since the pandemic started, 77% of mothers they've surveyed have taken on more household responsibilities. And for mothers who are now working from home, it can be a handful, as math teacher Shefali Navavati told Newsy:

"My children are home, so I feel like they constantly need my attention or I want to give it to them because I feel like I'm working all day. But now that my work is at home, it's hard to give my attention to them and to my job and to focus on one thing at the same time. So it's been a struggle in that way, and that's been a change in my life. "

"We see women who are making the extraordinarily difficult choice of reducing hours, even taking a temporary leave, even quitting in some cases, which is obviously going to disproportionately affect their pay." Gender wage gap expert and professor Kellie McElhaney says there's a lot to learn from previous outbreaks like Ebola. She says, "When women and men after Ebola returned to work, we saw that men's pay returned to normal and continued on that uphill accelerator much faster than did women's pay. So it took women longer to return into the workforce at equal pay. ... So we need to make sure we're not repeating history."