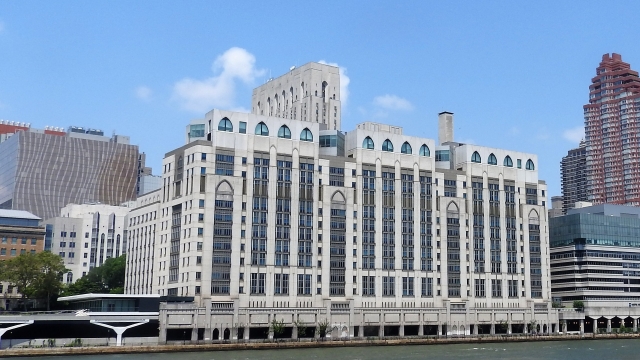 Weill Cornell Medicine is following in the footsteps of other prominent medical schools that have rolled out debt relief tuition programs.

Cornell University's medical school will offer full-ride scholarships to all students who qualify for financial aid. It's part of a wider effort to tackle the rising costs of higher education.

Weill Cornell told Newsy it has 373 students enrolled for the 2019-2020 academic year and that just over half are eligible to receive financial aid. Qualifying students with existing loans will see them turned into scholarships.

One medical student told The Cornell Daily Sun, "When I heard this announcement, I was shocked, I was overjoyed. … I can't believe that the loans I took out a month ago won't stay with me."

Other prominent medical schools in the U.S. have rolled out similar programs. In 2017, Columbia University received $150 million for an endowment dedicated to relieving student debt and encouraging students to pursue careers in less lucrative fields like family medicine and pediatrics.

And it could have a serious impact. Medical school is notoriously expensive, and at least 70% of students graduate with a burdensome amount of debt, according to the Association of American Medical Colleges. The AAMC says the average debt for med students is just under $200,000.

Student debt has been a hot topic of debate among 2020 Democratic presidential candidates — especially Sens. Bernie Sanders and Elizabeth Warren.