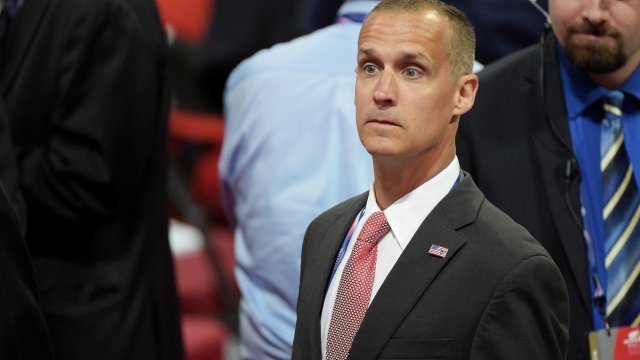 He reportedly told the committee he "was not prepared" to answer several of its questions.

Republican Rep. Peter King said Lewandowski told the committee he "was not prepared" to answer questions about anything that occurred after he left the campaign.

Lewandowski's testimony is part of the committee's probe into Russian interference in the 2016 election. Former White House chief strategist Steve Bannon testified for the committee Tuesday.