The UK's TV Debate Was Missing Its Biggest Stars 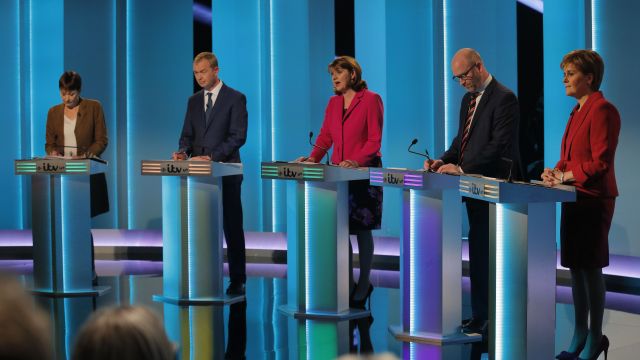 SMS
The UK's TV Debate Was Missing Its Biggest Stars
By Matt Picht
By Matt Picht
May 18, 2017
Both U.K. Prime Minister Theresa May and her opposition counterpart Jeremy Corbyn missed the first big TV debate of the election.
SHOW TRANSCRIPT

The U.K. just held its first big leader's debate of the upcoming elections, and it had something of a theme.

Neither of the U.K.'s two major political parties were represented at the debate. And the party leaders who did show up were keen to point that out.

But none of the five leaders on stage have a realistic shot of becoming prime minister: two of them are from regional parties, two don't have enough voters, and one lost their whole raison d'être after the U.K. voted to leave the European Union. 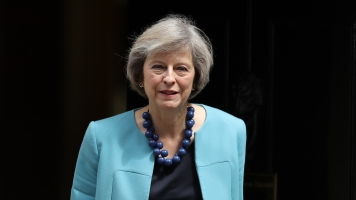 Theresa May Probably Won't Go To War Over Gibraltar

U.K. Prime Minister Theresa May declined to take part in the debates almost immediately after she called a snap election. Her main rival, Jeremy Corbyn of the Labour Party, chided her about it but also refused to attend any debates without May.

Both parties still tried to take part in the debate via Twitter, but didn't get a warm reception from their peers.

The U.K. goes to the polls on June 8. Whichever party wins control will be responsible for shepherding the country out of the EU over the next few years.