Police: Body In Barrel In Lake Mead Was Man Who Had Been Shot 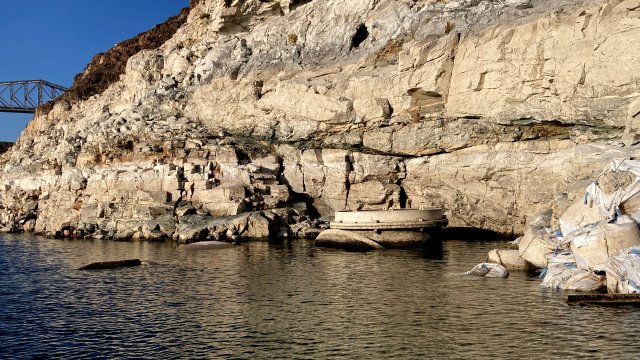 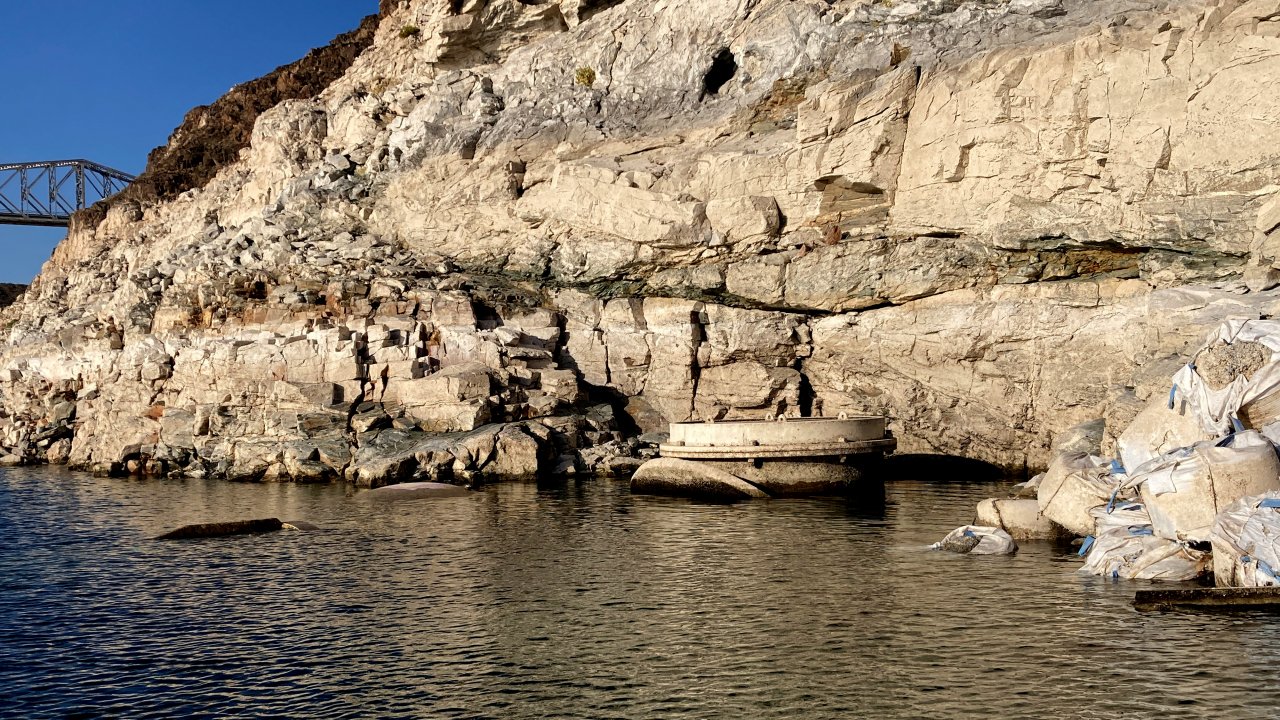 The body found inside a barrel on the newly exposed bottom of Lake Mead after the lake's level was depleted amid drought is that of a man who was shot, police said Tuesday.

The killing probably happened between the mid-1970s and the early 1980s because the victim was wearing shoes that were manufactured during that period, said homicide Lt. Ray Spencer, the Las Vegas Review-Journal reported.

The barrel was found Sunday in the Lake Mead National Recreational Area by boaters who informed authorities.

Drought has dropped the water level of Lake Mead on the Colorado River in southern Nevada and northern Arizona so much that Las Vegas' uppermost water intake became visible last week.

Lake Mead and Lake Powell upstream are the largest human-made reservoirs in the U.S., part of a system that provides water to more than 40 million people, tribes, agriculture and industry in Arizona, California, Colorado, Nevada, New Mexico, Utah, Wyoming and across the southern border in Mexico.

The Clark County coroner’s office will try to determine the man’s identity.