The NAACP Wants A New President To Face Trump 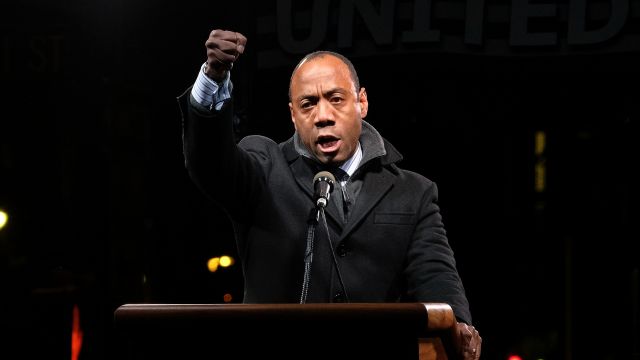 Cornell William Brooks is the current president of the NAACP. But it looks like he's not getting another term in the role.

Reports say the organization won't renew Brooks' contract when it expires at the end of June. 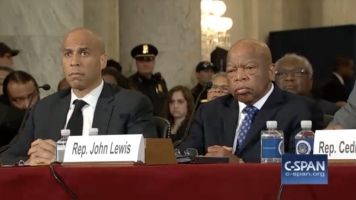 Brooks recently spearheaded the group's opposition to the nomination of Jeff Sessions as attorney general. He testified before Congress and led a sit-in at Sessions' office, where he was arrested.

But the organization is reportedly looking to reboot for the Trump administration, which has seen groups like the ACLU and Black Lives Matter gain more prominence in advocating for civil rights.

Brooks told The New York Times he was disappointed by the decision. He noted that membership and donations to the group both spiked after Trump took office.