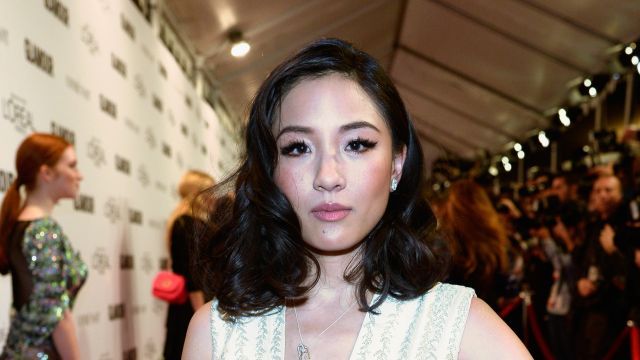 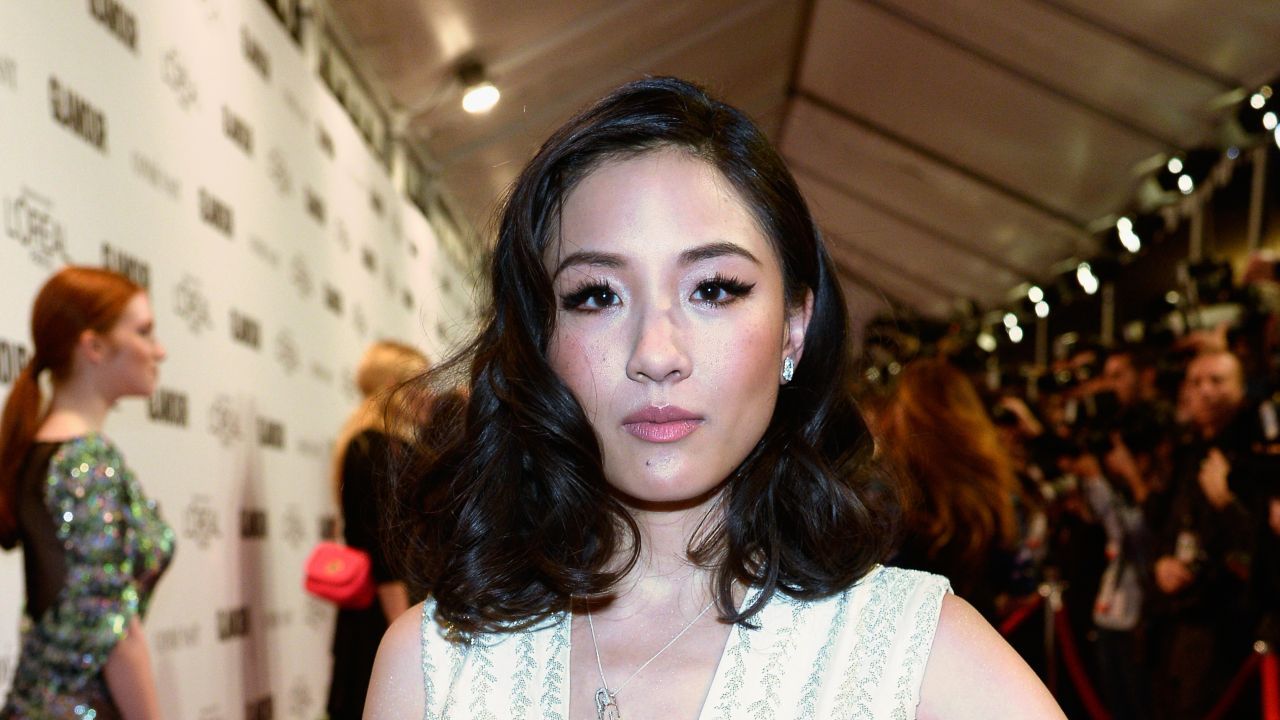 By Tyler Fine
January 24, 2017
"Fresh Off the Boat" star Constance Wu slammed Affleck and the Academy in a series of tweets.
SHOW TRANSCRIPT

"Fresh Off the Boat" star Constance Wu says Casey Affleck doesn't deserve an Oscar — and it's not because she thinks he's untalented.

In a series of tweets, Wu says "Affleck's win will be a nod to Trump's" due to the star's recent sexual misconduct allegations.

Two women who worked with Affleck on the 2010 film "I'm Still Here" claim the actor sexually harassed them and verbally abused them. Affleck has repeatedly denied the allegations, but he settled both cases out of court.

Affleck was nominated for Best Actor for his role in "Manchester by the Sea." Wu says this shows that the Academy puts "good acting" above "human integrity."

Boys! BUY ur way out of trouble by settling out of court!Just do a good acting job,thats all that matters!bc Art isn't about humanity,right?

Here's a thing I wrote during an convo w/ @PeterShinkoda about how Casey Affleck's win will be a nod to Trump's. pic.twitter.com/FjrRsniS9d

I've been counseled not to talk about this for career's sake. F my career then, I'm a woman & human first. That's what my craft is built on.