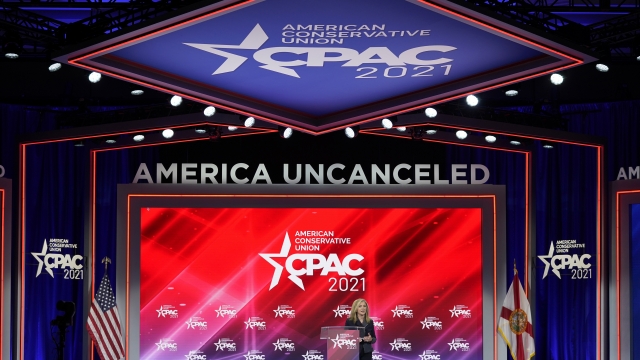 The Conservative Political Action Conference is underway in Orlando, Florida.

This year's theme is "America Uncanceled." The lineup of speakers is filled with Republican politicians who are some of former President Trump's biggest supporters. Trump is the headlining performance on Sunday.

Sen. Ted Cruz said Trump, who was recently survived an impeachment trial, isn't going anywhere. Cruz was criticized for traveling to Mexico while his home state of Texas faced a power crisis as a result of severe winter weather. He made light of his trip today.

"I gotta say, Orlando is awesome," Cruz said. "It's not as nice as Cancun, but it's nice."