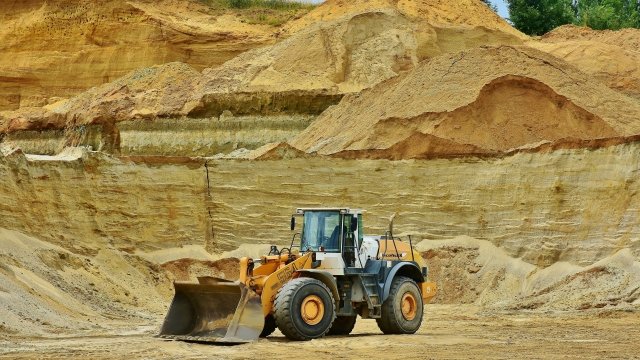 Extracting and using natural resources has fueled social and political conflict for years, especially when it comes to oil. Now, another resource is gaining attention — sand.

Global demand for sand has increased in recent decades. It's a key ingredient in concrete, asphalt, glass and electronics.

But that's a problem. Over-extraction of sand can erode ecosystems and habitats. It degrades coral and seaweed, and reduces protection from storm surge on some coastlines.

And, according to Jack Liu, director of the Center for Systems Integration and Sustainability at Michigan State University, the problem is only getting worse.

"This issue has been going on for a long time," Liu said. "It's recently become more and more severe because of rapid development in many parts of the world. Economic development, urbanization, industrialization — all this drives the skyrocketing demand for sand." 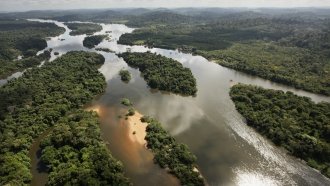 Liu and his colleagues recently published a paper about the consequences as the demand for sand increases. He said in addition to social and political conflicts, sand mining can also create breeding sites for malaria-transmitting mosquitoes.

They also noted sand is still poorly regulated and that policymakers often overlook the issue because of the misconception that sand is unlimited. It's not. For example, Vietnam's domestic demand for sand exceeds its total reserves, and the country could run out of it for construction by 2020. Limited supplies have led to violence, and some countries have "sand mafias."

The team wants to highlight the conflicts and consequences of extracting sand so others might find ways to make the resource more sustainable.

"One thing we can do is better understand the complexity of this under-appreciated issue," Liu said. "And do more systematic and scientific research."