Protecting The First Family Is Getting Really Expensive 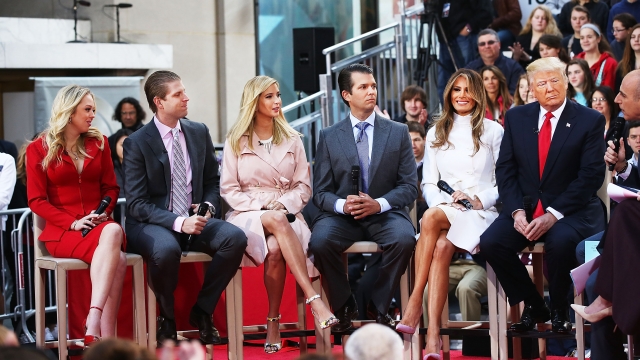 SMS
Protecting The First Family Is Getting Really Expensive
By Lindsey Pulse
By Lindsey Pulse
May 2, 2017
Congress is set to approve around $120 million in additional funds to cover the cost of protecting the Trump family.
SHOW TRANSCRIPT

Protecting the first family comes at a really steep cost.

As part of the budget bill, Congress plans to approve around $120 million in funding to cover the rising costs of guarding the Trump family.

About $58 million would go directly to the Secret Service. This will help the agency protect Trump Tower in New York City and Trump family members on vacation and business trips. 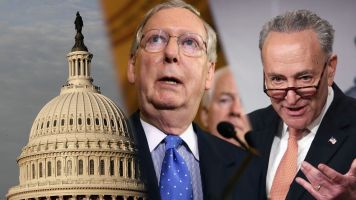 A New Budget Deal Will Likely Save The Government From Shutdown

The other half of the earmarked funds will reimburse local law enforcement agencies for their work during presidential visits since Election Day.

Districts in New York and Palm Beach County reported spending hundreds of thousands — if not millions — of additional dollars.

The money allocated now for security detail is only going to be used until the fiscal year ends in September. After that, Congress will likely have to revisit the issue.