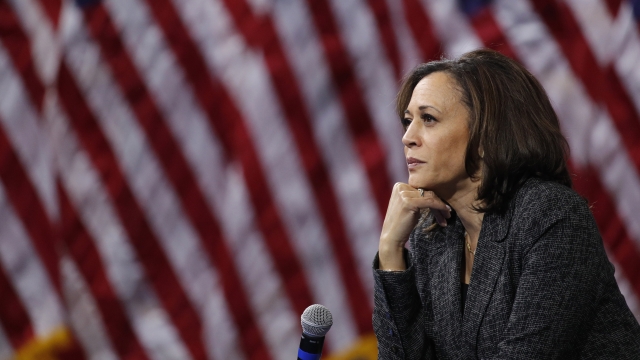 “I'm excited. I'm so happy,” Rep. Brenda Lawrence (D-MI) told Newsy. “I endorsed her for president of the United States. I believed in her in the very beginning … this is the jolt of energy that we need on the ticket, and I'm so excited.”

Lawrence got to know Sen. Harris serving the Congressional Black Caucus. Last year they worked together to introduce legislation related to access to clean drinking water.

“You know, a lot of times when people get the title of ‘Senator’ they kind of walk away from the House,” Lawrence noted. Harris “understands the power of the Senate and the House working together for legislation.”

“I don't anticipate her becoming inaccessible,” she said. ”I have no doubt that she won't step into that role.”

Lawrence also believes Harris will serve as a role model to young women of color.

“It feels really good today,” she added with a smile.