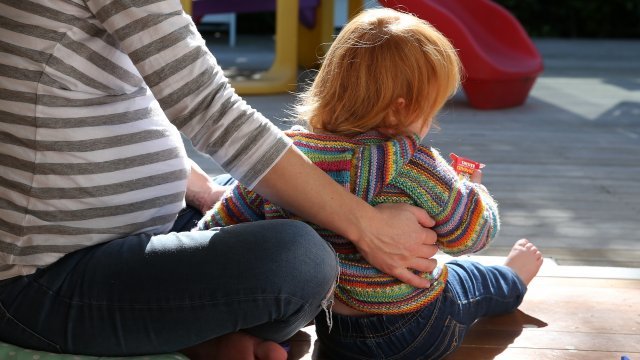 Over 900 babies were born with syphilis in the U.S. last year. That's double the number in 2013, according to the CDC.

Syphilis can be cured easily with antibiotics, but symptoms aren't always present immediately, leaving some women unaware that they're affected.

Up to 40 percent of babies born to women with untreated syphilis will either be stillborn or die in infancy. Congenital syphilis can also cause premature birth, blindness, deafness and bone deformities.

The rise in congenital syphilis is likely due to a rise in syphilis overall. Cases of the disease reached a 20-year high in 2017. In fact, STD rates in general reached record highs last year.

A CDC official told NBC News that "early testing and prompt treatment ... are critical first steps" to fight the disease. But she pointed out many women in the U.S. lack access to health care, further complicating solutions.