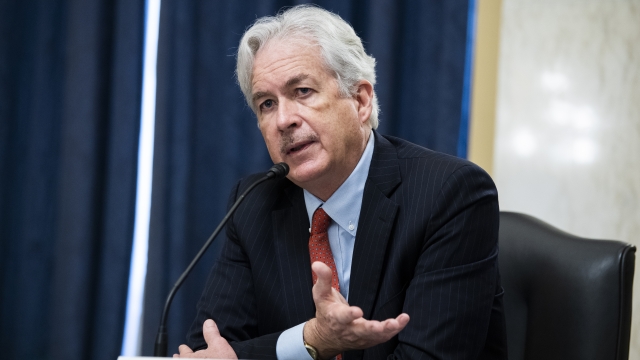 The confirmation hearing is underway for President Biden's nominee to lead the CIA.

Most recently, he was the U.S. deputy secretary of state during the Obama administration.

This week, the Senate confirmed two other nominees: Tom Vilsack as agriculture secretary and Linda Thomas-Greenfield as ambassador to the United Nations.