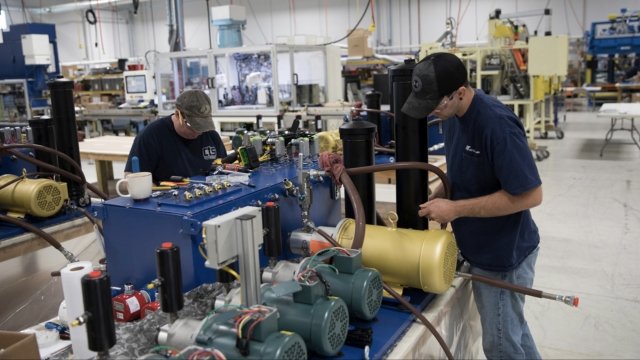 SMS
Where Might Companies Invest Their Repatriated Earnings?
By Casey Mendoza
By Casey Mendoza
January 18, 2018
Billions of dollars of overseas earnings are being repatriated to the U.S. So, where will that money go?
SHOW TRANSCRIPT

The recently passed GOP tax bill lowers taxes on repatriated money — or money earned overseas brought back to the U.S. That means major global companies might have a lot more money to spend in the states.

How much money? According to Goldman Sachs, an estimated $920 billion across S&P 500 companies.

Back in September, Apple reported around $252 billion in overseas cash — the most of any U.S. company. Weeks after the GOP tax bill passed, Apple said Wednesday it would contribute $350 billion to the U.S. economy over the next five years.

But Apple's move may be the exception to the norm. Back in December, an expert told the The Wall Street Journal most repatriated money among other companies might actually go toward share repurchases, with "limited impact on building new plants, real investment activity and employment." Other experts agreed.

The chief financial officer for pharmaceutical company Pfizer has said it would use its repatriated money on "dividends, share buybacks, investing in the business and [mergers and acquisitions.]" 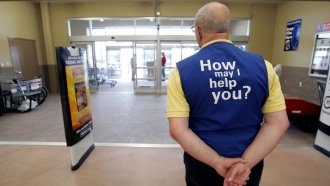